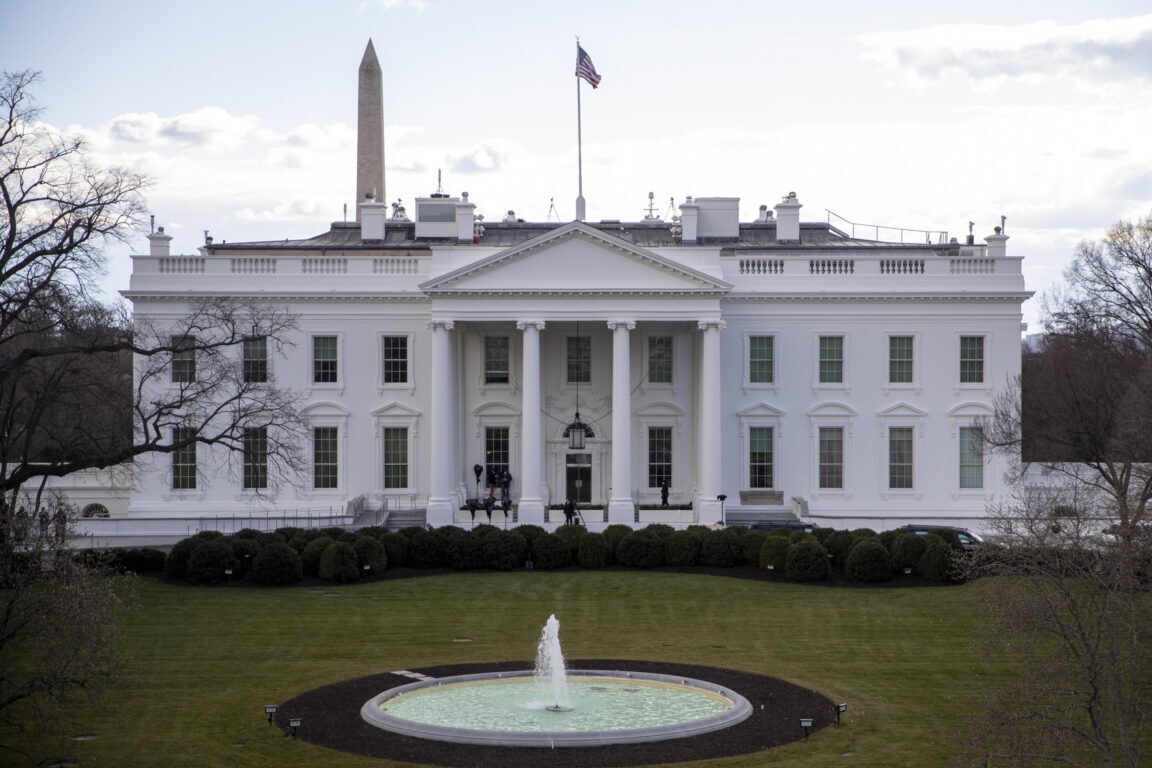 Understanding the US’s complicated election system can be a challenge for Americans as well as foreigners. In school, Americans are taught that the US is the world’s oldest democracy with the world’s oldest written Constitution, ratified in 1787. But if democracy is defined as rule by the majority, the US falls far short of that standard.

For example, the Republican Party’s candidate has lost the popular vote in seven of the last eight presidential elections. Nevertheless, Republicans have won the White House three times during that span thanks to America’s antiquated and antidemocratic Electoral College system. In fact, today’s Republican Party would have little chance to win the presidency with its current radical rightwing/white nationalist agenda were it not for the structural advantage given to it by the Constitution. Without that advantage the Party would have to move toward the political center to remain politically viable.

Much of the nation’s current political polarization, therefore, grows out of advantages inherent in a system that awards lightly populated Republican dominated states — with mostly conservative, white and rural populations — outsized voting power.

As for the mechanics of the US election system: The Constitution places responsibility for elections on states, not the federal government. This is a double edged sword: On the one hand, it makes it virtually impossible to “fix” or “rig” a national election because there are 50 separate state governments, and 50 distinct Boards of Elections, under the overall authority of 50 separate state legislatures and governors. As we have seen, President Trump had no authority to order governors and other state officials to tamper with voting results. And despite his efforts at political intimidation, governors and legislators in both Republican and Democratic controlled states refused to give in. The most notable example was the State of Georgia, with a Republican Governor and a Republican majority in the state legislature.

While Trump couldn’t order them to tamper with votes, he exerted political pressure and threatened that his supporters would vote them out in future elections. Nevertheless, the local officials held firm and carried out their Constitutional responsibilities.

Also, Trump’s legal team lost approximately 90 cases in state and federal courts where they charged there was widespread election fraud. The judges in these cases, who were fairly evenly divided among Republicans and Democrats, threw out Trump’s appeals as being without merit.

Which brings us to the negative side of local control of elections in the US: In states with Republican Governors and Republican controlled legislatures, efforts have been made in recent years – and have accelerated after the 2020 election — to restrict voting in ways that hurt Democrats. This includes limiting early voting; reducing the number of polling places in urban areas where minority groups form a strong Democratic base causing long waits to vote and forcing voters – many of whom do not own cars — to travel long distances in areas poorly served by public transportation; and limiting mail-in balloting and/or making the process more complicated.

So, while it’s true that political debate is more polarized than ever worldwide, the situation in the US is exacerbated by the structural advantage the Constitution gives Republicans due to their strength in underpopulated states with predominantly rural, white, conservative voters. For example, Republicans gained a 50-50 split in the US Senate in November, 2020 despite receiving only 42 percent of the popular vote for Senators; and the 50 Democratic Senators represent 41 million more people than the 50 Republicans!

As the US becomes more diverse, with a significant center-left political lean among college educated and younger people, this imbalance is likely to increase and the American political situation will become increasingly unstable.

Therefore, unless ways and means are found to bring the system into a reasonable political balance, tensions are likely to increase and America’s political stability will be imperiled. The last time something like this happened was in the 1850s over the issue of slavery. The result was a Civil War.